Brian O'Connor has been one of the most popular music instructors in our area for over twenty five years. Being a live performer since childhood and still performing, he has a repertoire of well over two thousand songs. His teaching style is unique and is always geared toward the individual. His goal is to teach the student to play their favorite music as quickly as possible which also gives them the incentive to practice. He has a talent that enables him to just listen to a song and play it. Therefore part of the students lesson is reading music, chords and rhythms, improvisation and learning current songs that appeal to them. Brian teaches guitar, drums, saxophone, bass and flute and works with many of his students on improving their vocal skills. He teaches students ranging from children starting at about eight years old to adults of all ages. For the past 15 years Brian and his students have performed 2 rock concerts a year at the Veterans Hospital in Menlo Park NJ, they also perform at local street fairs.  Brian also holds a jam fest concert open to the public with his students jamming out to classic rock such as Clapton, The Beatles, Stevie Ray Vaughan, and ELO.

2018 Christmas Concert for the Veterans' Hospital

2017 Christmas Concert for the Veterans' Hospital 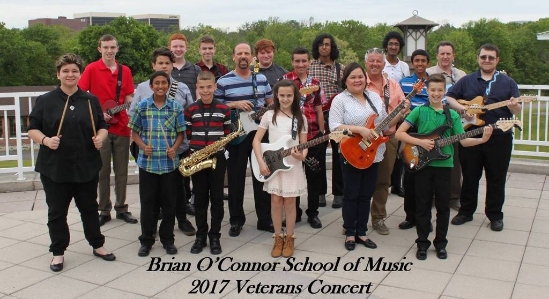 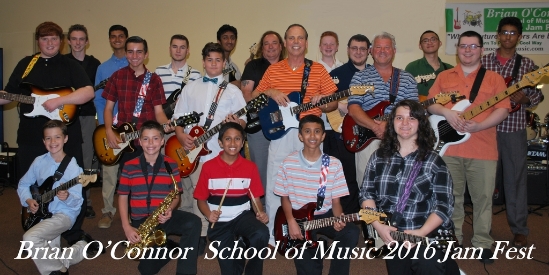 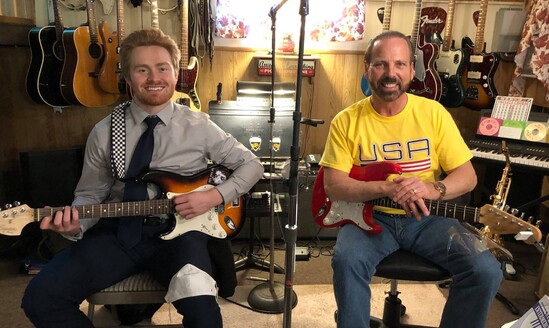 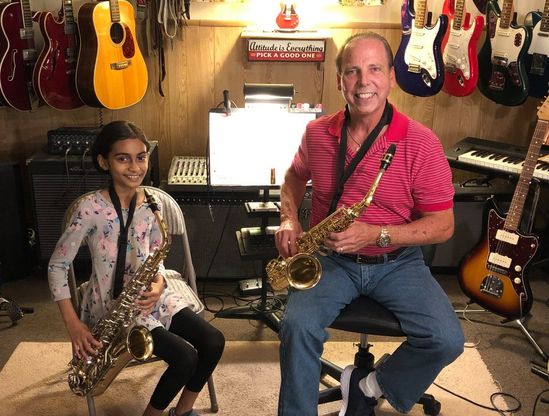 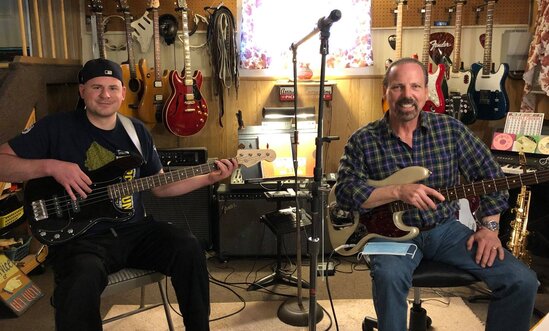 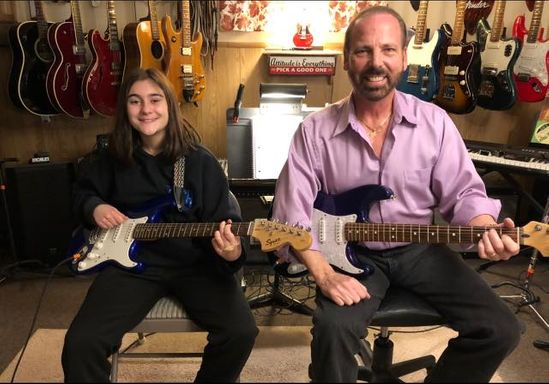 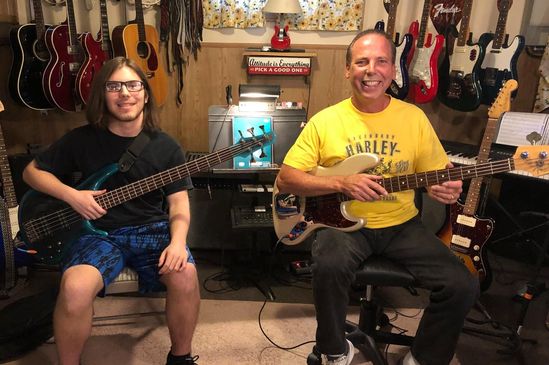 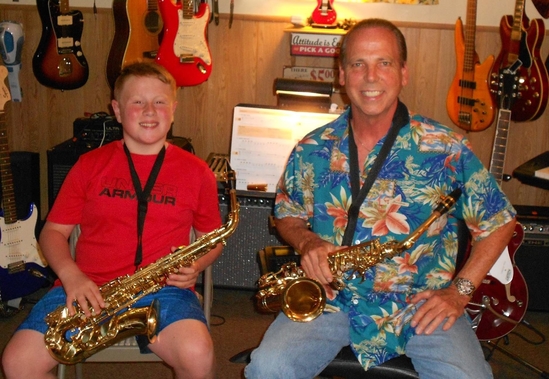 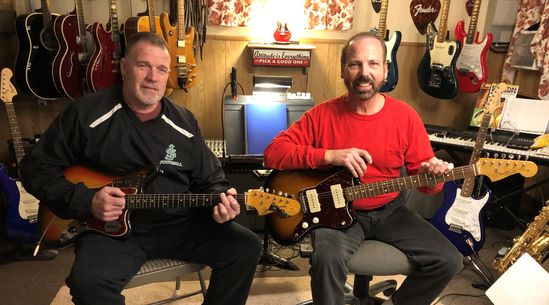 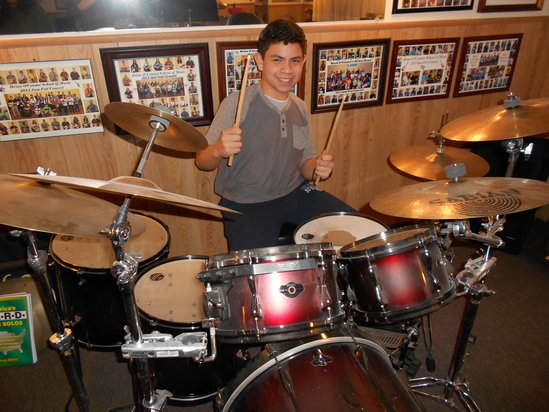 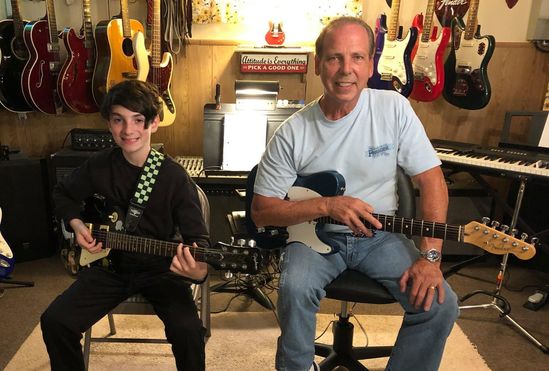 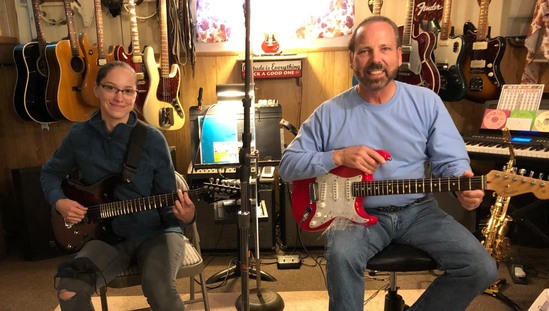 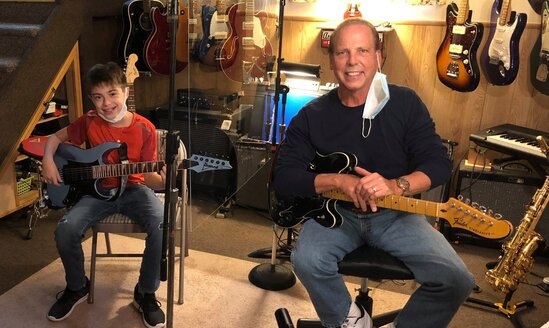 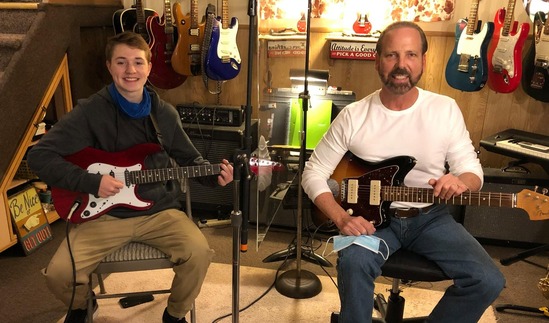 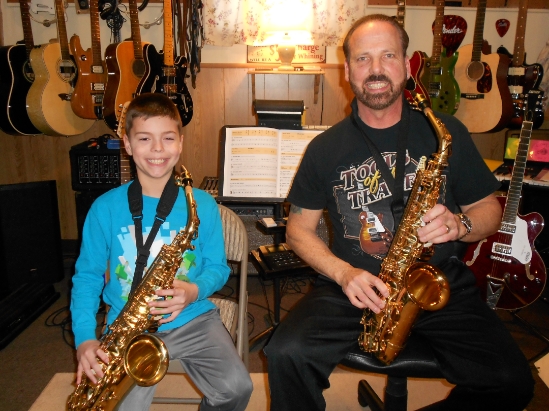 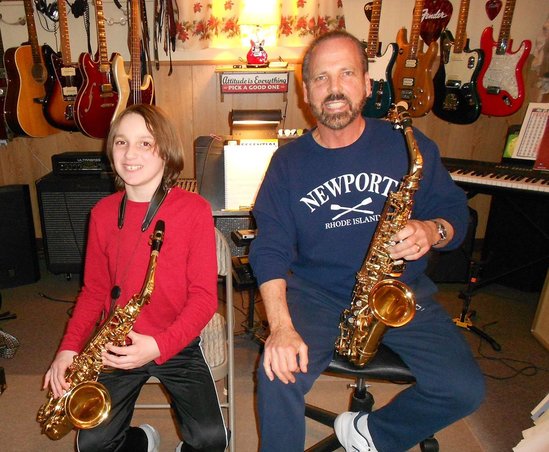 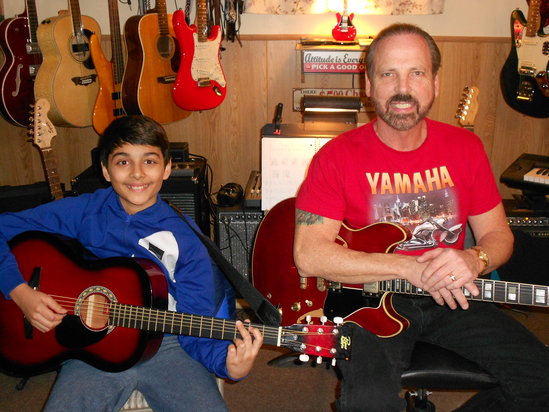 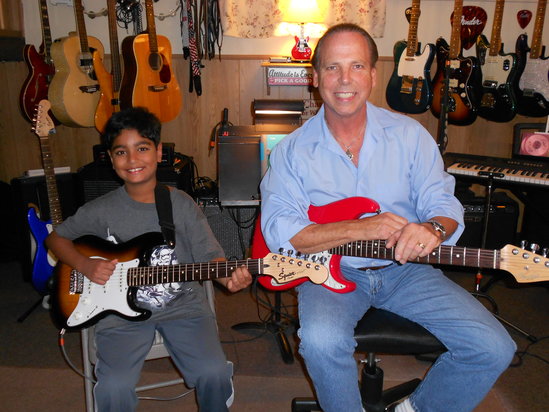 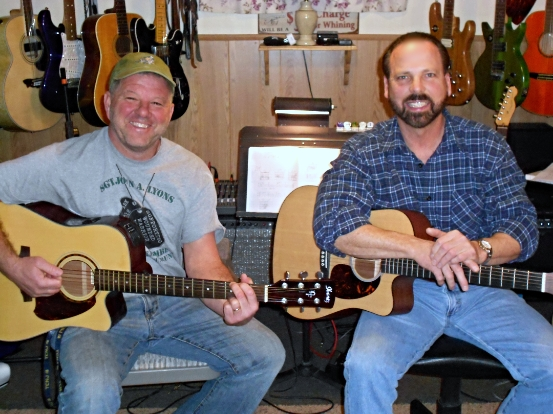 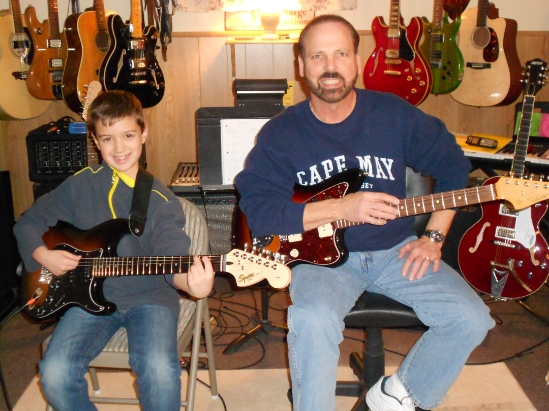 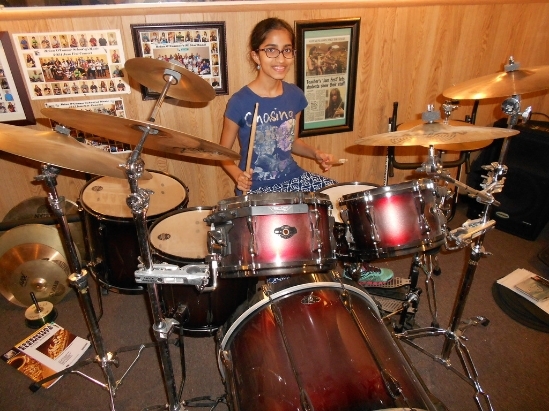 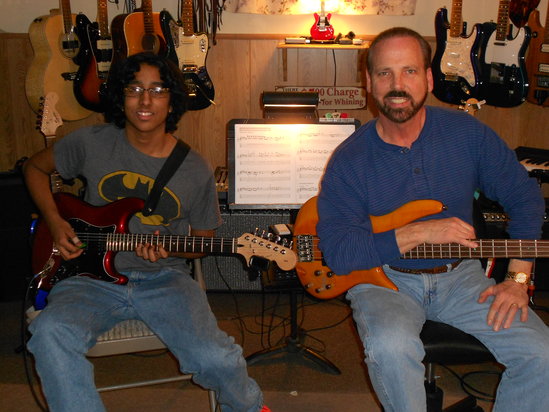 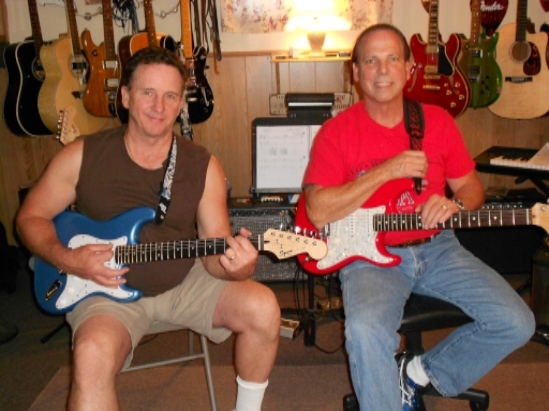 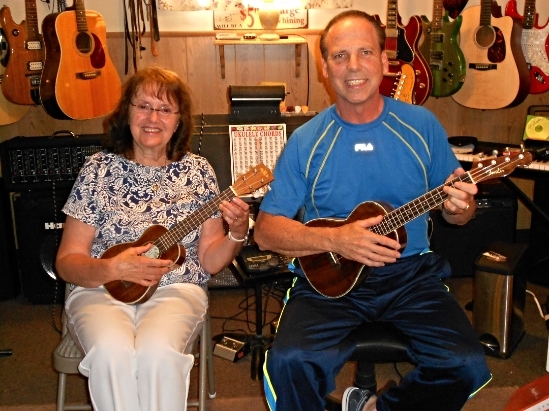 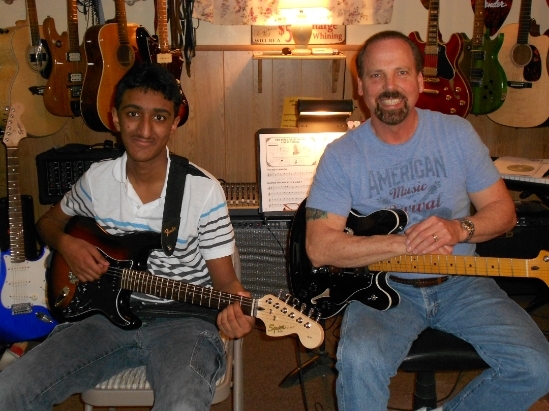